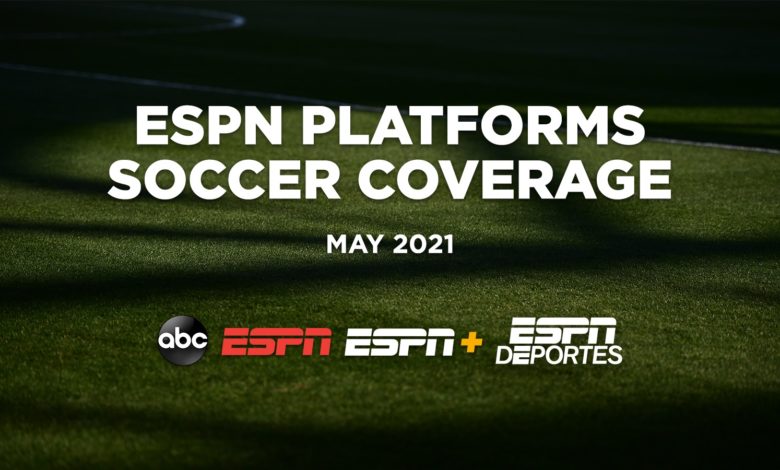 ESPN+ will livestream the 140th FA Cup Final on May 15, and the schedule of 46 Serie A matches on ESPN+ in May will include a pair of high-profile clashes from atop the standings: Juventus vs. AC Milan (May 9) and Juventus vs. Inter Milan (May 15). ESPN FC, the daily soccer news, highlights and analysis show on ESPN+, will feature special editions around some of the matches.

MLS on ABC, ESPN and ESPN+

This Sunday (May 9), ABC will televise its first ever MLS doubleheader. Both games will also be available in Spanish on ESPN Deportes.

MLS on ESPN Networks in May:

The 140th season of England’s FA Cup – the world’s oldest soccer cup competition – will conclude with Chelsea FC (4) vs. Leicester City (3) on Saturday, May 15, at 12:15 p.m., live from London’s Wembley Stadium. The matchup of top-four teams in the English Premier League standings will stream live in English and Spanish on ESPN+.

Top-5 Bundesliga clubs Borussia Dortmund (No. 5) and RB Leipzig (No. 2) will play back-to-back matches against one another on ESPN networks in the week ahead:

In preparation for an important CONCACAF Nations League and Gold Cup campaign, the U.S. Men’s National Team will play Switzerland at Kybun Park in St. Gallen, Switzerland on May 30. Jon Champion (play-by-play) and analyst Taylor Twellman will provide match commentary beginning at 2 p.m. on ESPN and the ESPN App.

Related Topics:ESPNSoccerSoccer on ESPN Platforms in May
Up Next

ESPN+ exclusive presentation of 2020-21 Emirates FA Cup will continue with doubleheader quarterfinal round matches on Saturday and Sunday. 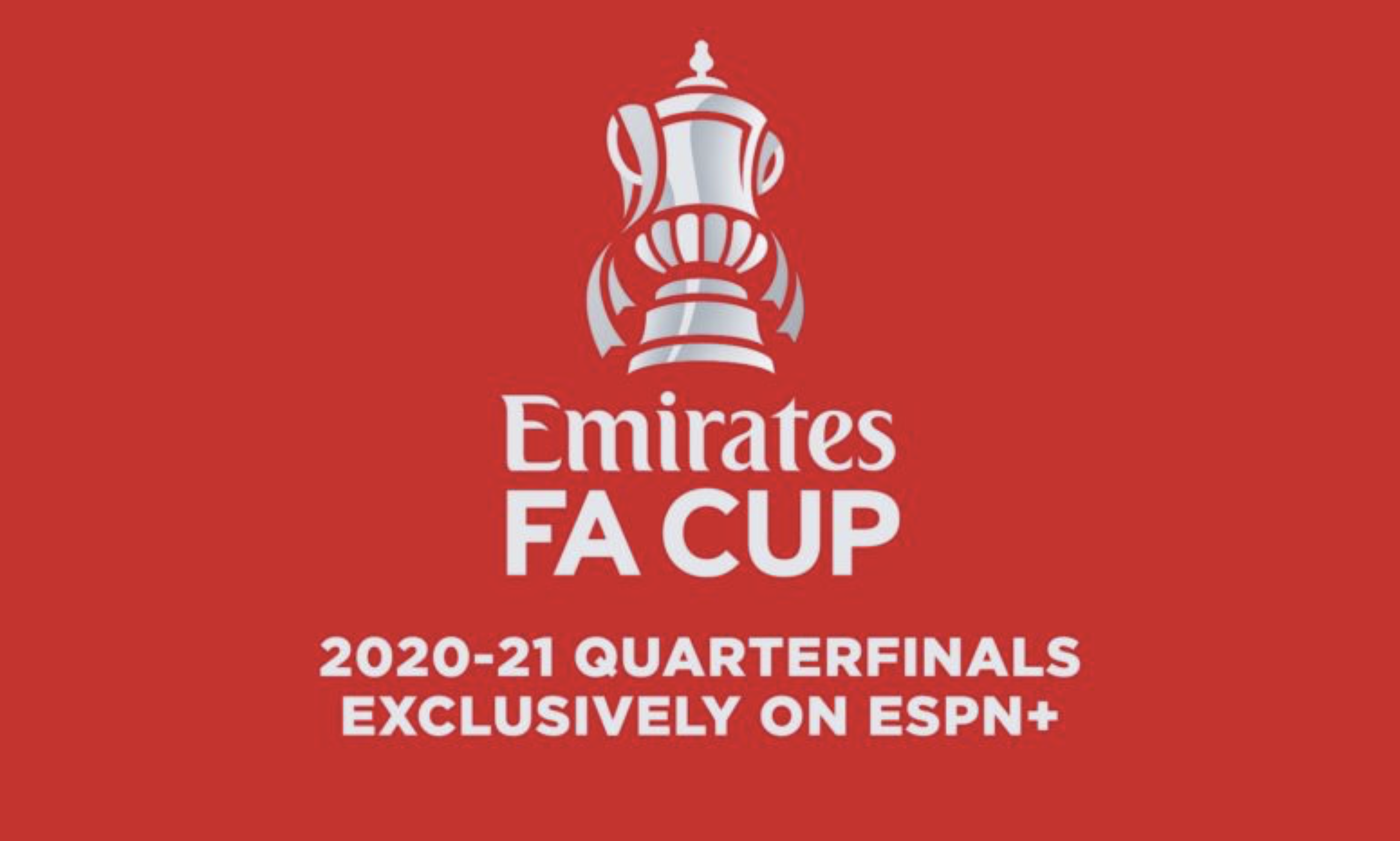 ESPN+ exclusive presentation of 2020-21 Emirates FA Cup will continue with doubleheader quarterfinal round matches on Saturday and Sunday. The top matchup in this round is between current top-four Premier League teams – Leicester City (No. 3) vs. Manchester United (No. 2) – on Sunday at 12:45 p.m. ET, from Leicester City’s King Power Stadium. All four matches will stream live in English and Spanish.

Commentators: Jon Champion and Craig Burley will provide English-language commentary for Everton vs. Manchester City on Saturday at 1:15 p.m., with Miguel Simon and Francisco Canepa calling the match in Spanish. On Sunday, Champion will pair with Taylor Twellman on Leicester City vs. Manchester United at 12:45 p.m., while Spanish-language commentary will feature German Sosa and Canepa.

ESPN+ is the industry-leading sports streaming service that offers fans in the U.S. thousands of live sports events, original programming not available on ESPN’s linear TV or digital networks and exclusive editorial content from dozens of ESPN writers and reporters. Launched in April 2018, ESPN+ has grown to more than 12.1 million subscribers. 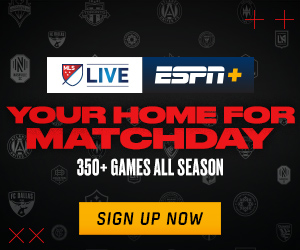